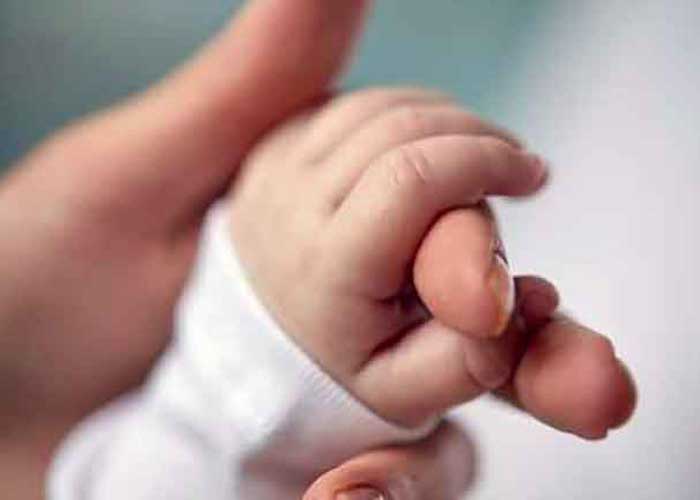 A 75-year-old woman has delivered a baby girl in Kota via IVF late on Saturday night, doctors confirmed on Sunday.

The underweight child, weighing 600 gm, has been shifted to the newborn intensive care unit (NICU) of another hospital while the woman was in Kinkar Hospital in Kota. A team of pediatricians is monitoring the child.

The woman, who had earlier adopted a kid, wanted to have her own child and hence had consulted the doctors about the possibilities of her becoming a mother. She wanted to try IVF, said Abhilasha Kinkar, a doctor at a private hospital.

The baby had to be delivered prematurely via C-section after 6.5 months of pregnancy given the age of the mother, who was medically and physically weak. Moreover, the woman had only one lung, which was a challenge for the medical team.

The woman, who belongs to a farmer’s family with a rural background, had insisted to have her own baby which left the medicos surprised, said Kinkar.  (Agency)