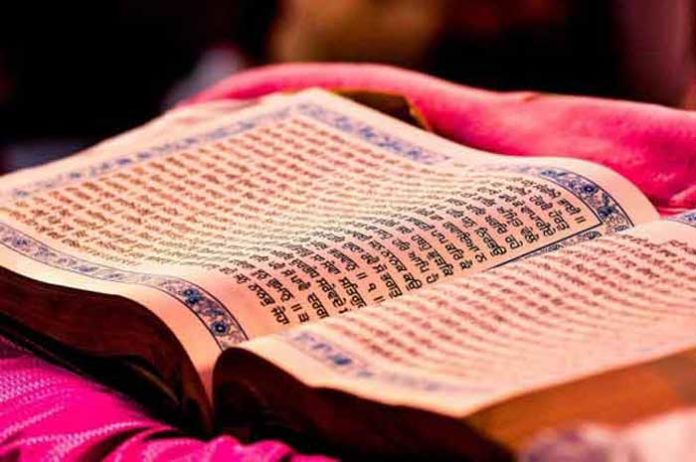 They were arrested for stealing a ‘bir’ of the Guru Granth Sahib from Burj Jawahar Singh Wala village.

Among the arrested accused are Sukhjinder Singh, Neela, Ranjit Bhola, Nishan, Baljit and Narinder Sharma, all residents of Faridkot district. 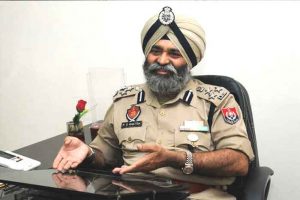 Two people were killed in police firing and several others injured in violent clashes during protests against incidents of sacrilege of the holy book at Behbal Kalan and Kotkapura towns. The protests after the incidents of sacrilege brought Punjab to a standstill in October 2015 with radical Sikhs and others blocking highways and roads for days together.

The Shiromani Akali Dal-BJP government was in power (2007-2017) during that time in Punjab.

Reiterating his government’s resolve to ensuring justice, Chief Minister Amarinder Singh has said the Special Investigation Team (SIT), entrusted with the probe after it was withdrawn from the CBI, would get to the bottom of the case.