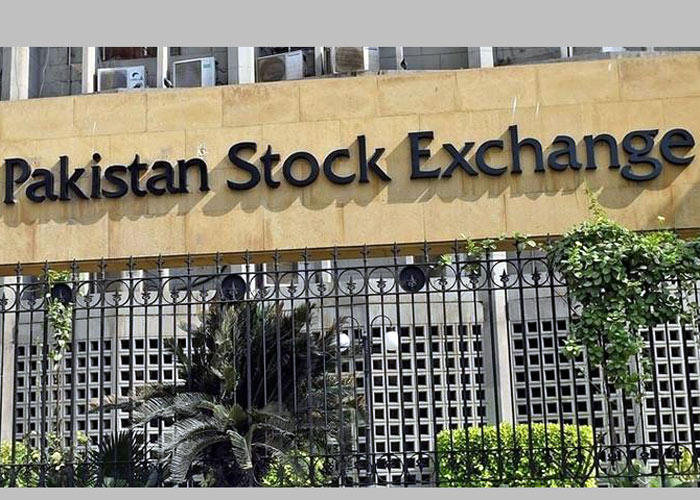 A gun and grenade attack at the Pakistan Stock Exchange (PSX) here on Monday killed five people, authorities said, adding that law enforcement agencies have gunned down all four militants who attempted to storm the building.

Initial reports said that the four attackers came out of their vehicle and threw grenades after which they reportedly entered the building, reports Dawn news.

People inside the PSX building were evacuated from the back door.

Police and Rangers’ officials arrived at the scene soon after the attack and killed all four attackers, Sindh Rangers said.

A clearance operation is underway in the vicinity.

Weapons and hand grenades have been recovered from the attackers.

Speaking to Geo TV, the Inspector-General Karachi said that the situation was under control, adding that the militants conducted the assault with sophisticated weapons and were carrying a bag that probably held explosives.

Meanwhile, the PSX said in a statement: “There was an attack on the PSX compound earlier today. The situation is still unfolding and management, with the help of security forces, is managing the security and controlling the situation.

“We will issue a more detailed statement in due course once the situation is under control and more details are known.

For now firing has stopped and reinforcement are in place.”

Sindh Chief Minister Murad Ali Shah condemned the incident, saying that the attack was “akin to an attack on national security and economy”, Dawn news reported.

“Anti-state elements want to take advantage of the virus situation,” he said in the statement.

Sindh Governor Imran Ismail condemned the incident, saying: “We shall protect Sindh at all costs.”

The PSX is located at the heart of Karachi’s business centre. Important buildings like that of the State Bank of Pakistan is located near it.  (Agency)