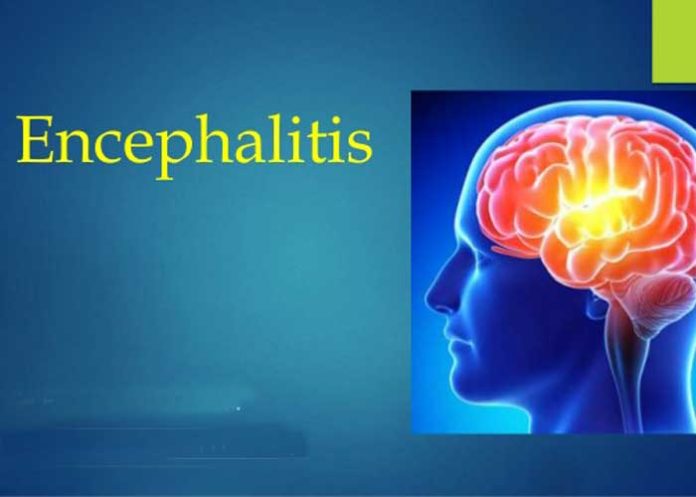 Six children in Bihar’s Gaya district are suspected to have died of Acute Encephalitis (AES) in a week, an official said on Tuesday.

Of the 23 children admitted to Anugrah Narayan Magadh Medical College and Hospital (ANMCH) from July 2 till date, six have died, a health officer said here.

ANMCH Superintendent V.K. Prasad told that the deaths were suspected to be caused by AES. “However, nothing is formed as of now as the reports are still awaited.”

Four children suspected to be suffering from AES were in critical condition, Prasad said.

More than 160 children died from AES in Muzaffarpur and surrounding districts of Bihar last month. Most of the dead children were under the age of seven years.

According to the Bihar State Health Department, more than 700 children have been affected by AES this time in 20 of the 38 districts.

Meanwhile, a child was admitted to the hospital on Monday night after he tested positive for Japanese Encephalitis.  (Agency)