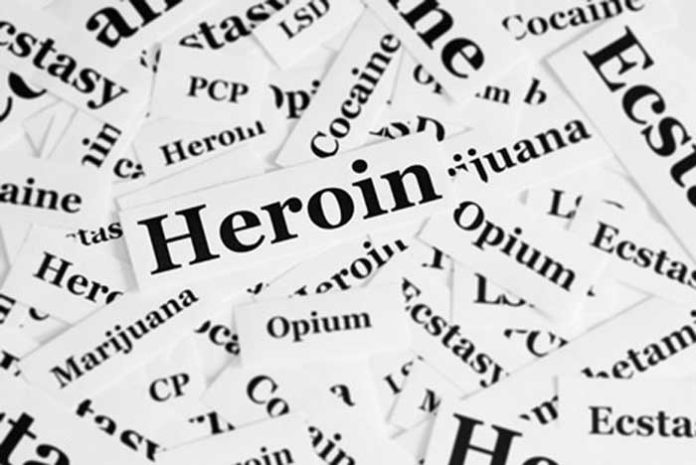 The Special Cell of Delhi Police have seized 50 kilograms of Afghan heroin from a cold storage located in Sonepat, Haryana. The consignment had reportedly entered India through the Wagah-Attari border in Punjab.

The cost of the drug is stated to be around Rs 200 crore.

According to the Special Cell sleuths, 102 cartons of raisins had 204 polypacks of heroin concealed between the cardboard layering. Two more Afghan nationals – one from Kandahar and the other from Helmand – have been arrested.

Earlier, the police had busted a racket and seized 150 kilograms of Afghan heroin worth Rs 600 crore. A Heroin reconstitution and processing unit in the making was busted and five people including two Afghan chemical experts have been arrested.