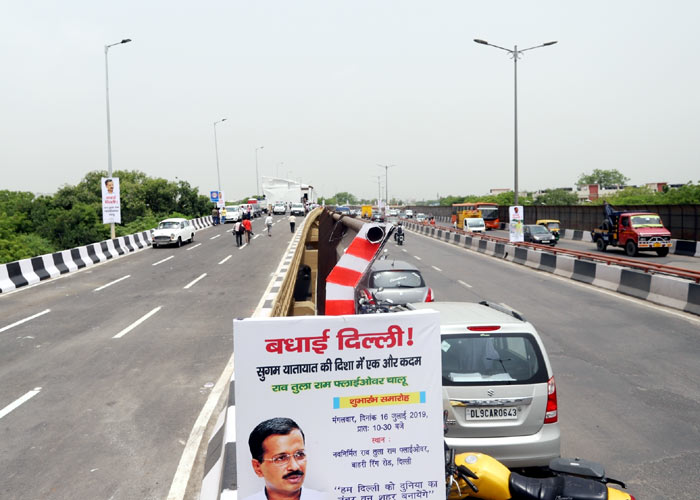 Each legislator is joined by a PWD engineer and they are travelling together along 25-km stretches, spotting potholes and patchwork.

“The campaign to make the PWD roads pothole-free will start from today. The MLAs will inspect the roads and the repair work will be initiated immediately,” Delhi Chief Minister Arvind Kejriwal tweeted on Saturday.

Kejriwal had on Tuesday announced his government’s mega repair plan for Delhi’s roads.

“For the first time, the roads are being inspected on such a large scale,” he had said, adding that lakhs of vehicles use city roads daily and the inspection was being carried out so that people do not suffer during the rain.

The Public Works Department (PWD) maintains around 1,260 km roads in the city. A software has been developed on which the team will upload information related to the maintenance needed at a site.  (Agency)