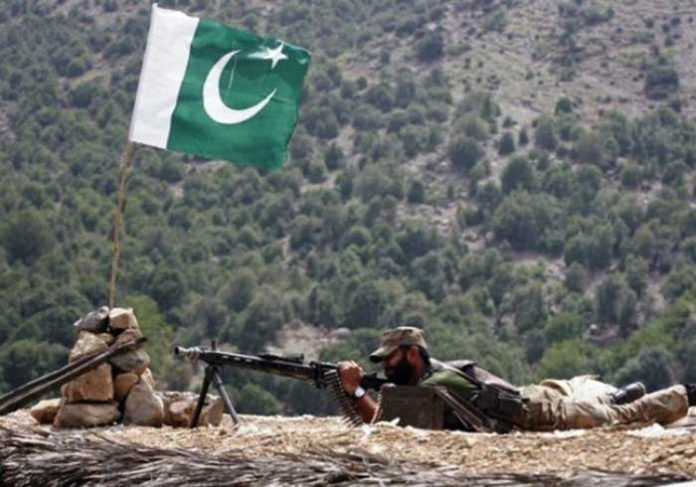 Five Pakistani Army soldiers were killed and another injured in an explosion near the Line of Control on Wednesday, the country’s Army said.

The nature of the incident that took place in Chamb sector was being investigated, Pakistan armed forces’ media wing Inter-Services Public Relations (ISPR) said in a statement cited by local media.

It claimed that the incident was “an evidence of state-sponsored terrorism”.