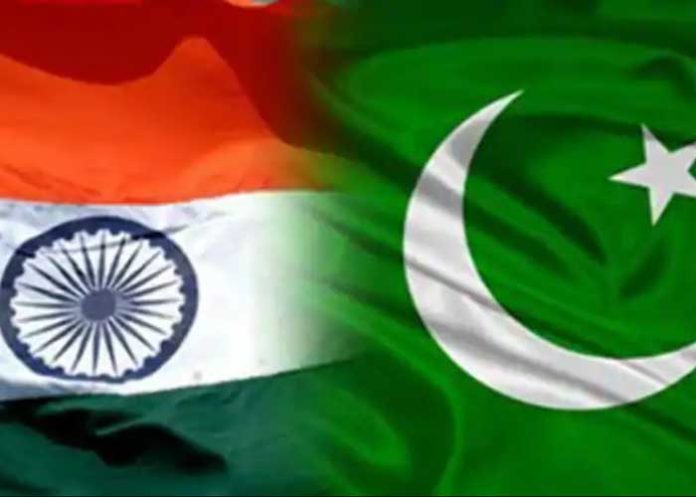 Islamabad, Oct 28, 2020-
The Federal Interior Ministry has informed the Islamabad High Court that five Indians who were “accused and charged with espionage and terrorism” and “had served their sentences have been sent back to India”.

The ministry was responding to a petition filed by the Indian High Commission, seeking release of the five, including Bircho, Bang Kumar, Satish Bhag and Sonu Singh. They were to be released from Pakistani jail as they had completed their term, the court was told.

“Keeping prisoners in jail after serving their sentences is a violation of the rights under the Constitution of Pakistan,” the petition prayed.

“Legally, there is no reason for them to be imprisoned. Prisoners should be released and arrangements should be made for their return to India,” the Indian High Commission petition contested.

However, the Pakistan Interior Ministry informed the high court that the five Indian prisoners, “convicted of espionage, were released and sent back to India on October 26 after completing their sentences”.

“One of the prisoner did not want to return even after completion of his term. Therefore, he was deported,” the interior ministry report stated.

“The Ministry of Interior has deported five Indian prisoners,” the ministry said in its reply.

High Court Chief Justice Athar Minallah presiding over the hearing asked: “How can you keep them for longer than their sentence?”

“If they have completed their sentence, send them back,” Justice Minallah added disposing off one of the petition seeking release of the Indian prisoners.

“It is a crime to keep a prisoner in jail when the convict completes his/her prison term,” Chief Justice said, reiterating that “the prisoners who served their terms should be released from jail according to the law”.

A separate petition seeking release and return of three more Indian prisoners was adjourned till November 5. The Indian High Commission mentioned that there were three more citizens, who were still present in the Pakistani jail despite completing their sentence.

Deputy Attorney General (DAG) Tayyab Shah replied that the court would also be appraised about the three remaining prisoners in the coming days. (Agency)