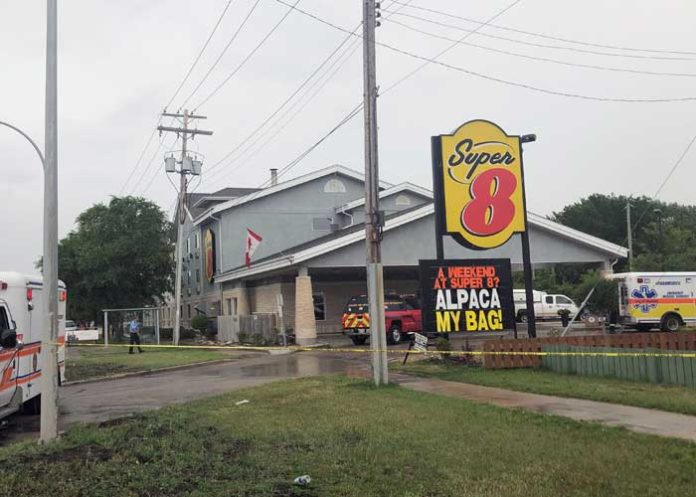 Forty-six people have been rushed to hospital, including 15 in critical condition, following a suspected carbon monoxide leak at a hotel in Canada, local authorities said Tuesday.

Winnipeg Fire Paramedic Service crews responded to the alarm around 10 a.m. (local time) and detected CO of various levels throughout the building, up to 385 parts per million, City of Winnipeg said in a series of tweets, the Xinhua news agency reported.

Quoting officials, CBC News reported that among the 46 hospitalised, 15 are in critical condition, 5 unstable, 26 stable.  (Agency)