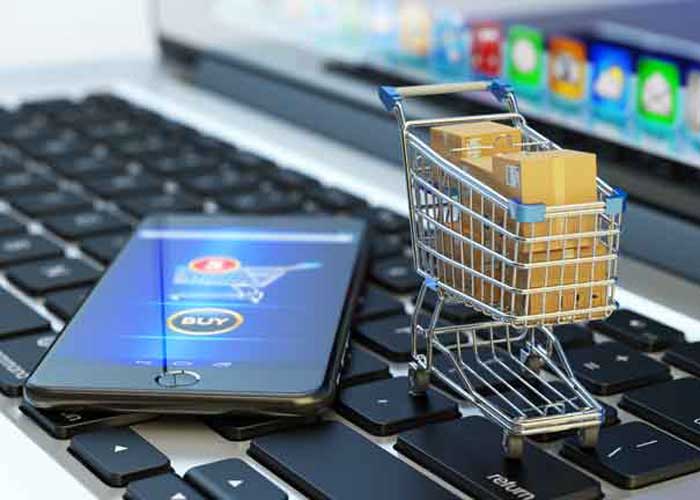 Close to half (44 per cent) of urban Indians are more likely to shop online once the lockdown is over and 21 per cent people are less likely than before to shop in physical retail stores, a new survey said on Tuesday.

The survey of 1,011 respondents conducted by YouGov also revealed that among the different regions, East and West Indians (51 per cent and 50 per cent, respectively) are more likely to shop online in the future as compared to residents in North and South India (41 per cent and 40 per cent).

Likewise, the inclination to move online for shopping appears to be stronger among tier-1 city residents (51 per cent) than tier-2 and 3 residents (41 per cent each).

According to the data, gadgets (68 per cent), beauty & personal care (58 per cent), apparels & accessories (56 per cent) and home & kitchen appliances (51 per cent) are the top categories where a majority of respondents have indicated their likeliness to buy online, once the Covid-19 crisis is resolved.

“The current Covid crisis and the subsequent lockdowns have helped accelerate the momentum for e-commerce,” Deepa Bhatia, General Manager, YouGov India, said in a statement.

The survey found that even though people are currently buying online, the majority (73 per cent) are either very or fairly scared about their safety while shopping.At present, one in three urban Indians (30 per cent) have bought or are planning to buy beauty and personal care products online since e-commerce delivery resumed in their area amidst the Covid lockdown, the data said.

Demand for these products is the highest in tier-1 cities at 37 per cent. The findings also showed that most of the other categories, such as automobiles (83 per cent), Salons & Spa services (78 per cent); alcohol (74 per cent), hardware (71 per cent) and gardening (64 per cent) consumers are likely to prefer shopping offline in physical stores.

The data also revealed that concern for safety is the highest among those in their thirties (at 67 per cent) while worry about the fit or look appears to be strongest among respondents aged above 40 (at 35 per cent). (Agency)