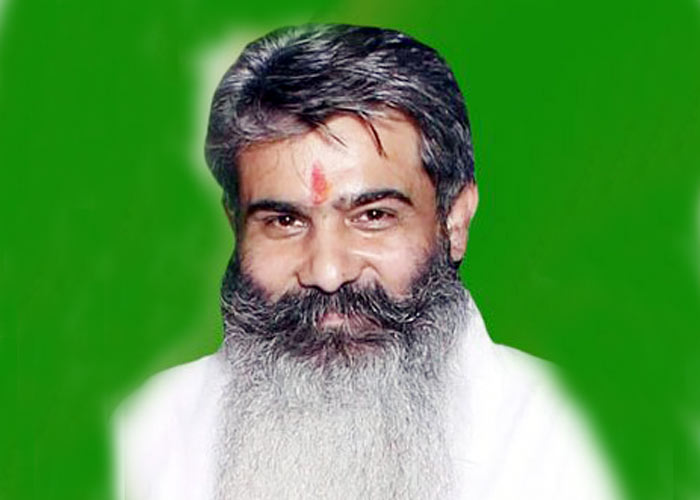 The Punjab Government has procured nearly 44.33 percent of paddy of the total target so far across the state during the ongoing Kharif Marketing Season (KMS) amid COVID-19. This was disclosed by Food and Civil Supplies Minister Punjab Mr. Bharat Bhushan Ashu here today in a press communique.

Mr. Ashu said that 75.35 LMT paddy has been procured out of the 76.35 LMT arrival so far and arrival of paddy in mandis are staggered and in smooth manner.

The Cabinet Minister said that on October 21, 2020, 6 lakh 40 thousand 102 MT had purchased out of 6 lakh 56 thousand 186 LMT paddy arrived in the Mandis. Apart from this 6 lakh 13 thousand 898 MT paddy also lifted on this day. And total 60 lakh 74 thousand 290 MT Paddy had also been lifted up till from Mandis successfully. He said 9921 crore rupees also been released regarding paddy procurement.

While reiterated the firm commitment of Punjab Government led by Chief Minister Captain Amarinder Singh to procure every single grain of the farmers Mr. Ashu Said State government have ensured the smooth, hassle-free and safe procurement in the grain markets.