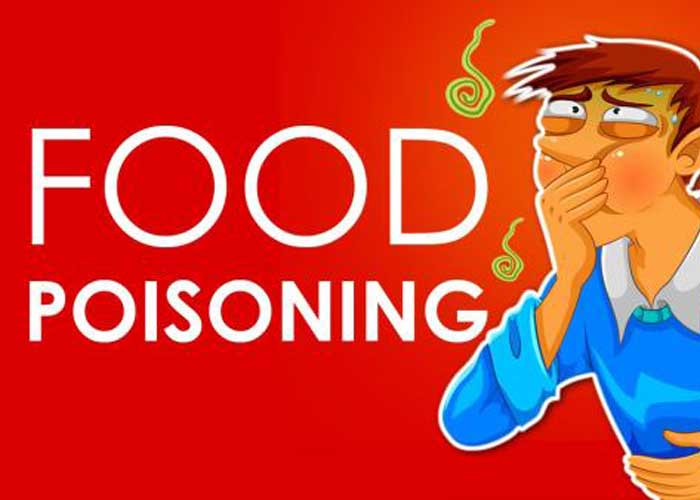 More than 40 jawans have been hospitalised due to food poisoning in the Jharkhand Armed Police Training Centre in Padma, Hazaribagh.

According to police, jawans posted in the training centre fell ill after taking dinner on Thursday night. The jawans were then rushed to the Hazariagh Medical College.

Around 1,130 constables are taking training at the Padma training centre. After training the jawans will be promoted to the rank of Assistant Sub Inspector (ASI).

The jawans started vomiting and complained about stomach pain soon after dinner on Thursday. Later, a dead lizard was found in the cooking utensil.

All the jawans admitted in the hospital were said to be out of danger.

The Police Association has alleged that the jawans were not being served with clean and proper food in the training centre.  (Agency)