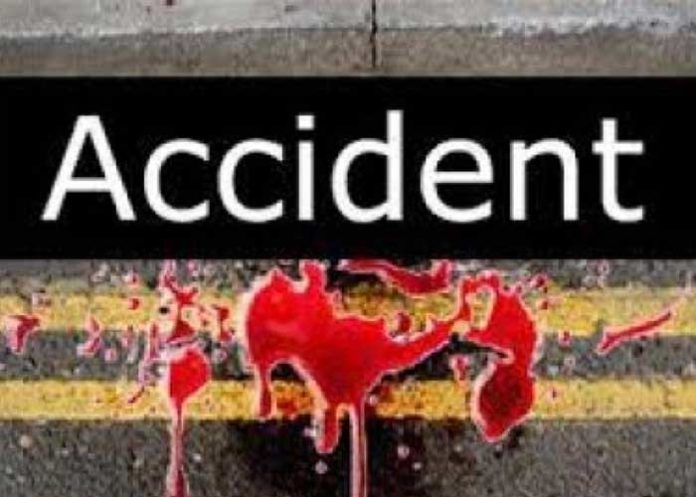 Four national-level hockey players died whereas three others were critically injured in an accident early on Monday in Hoshangabad district of Madhya Pradesh.

According to the police, Shehnawaz Khan, Adarsh Hardua, Ashish Lal and Aniket died when their car rammed into a tree near Raisalpur village on the national highway.

The players were travelling from Itarsi to Hoshangabad to play in a Dhyanchand hockey tournament.

“The news of the accident of hockey players near Raisalpur village is saddening. I express grief towards the families of the deceased. I pray for the speedy recovery of the injured.

“We will provide all possible help for the treatment of the injured players,” read a tweet from the official handle of the MP Chief Minister.   (Agency)