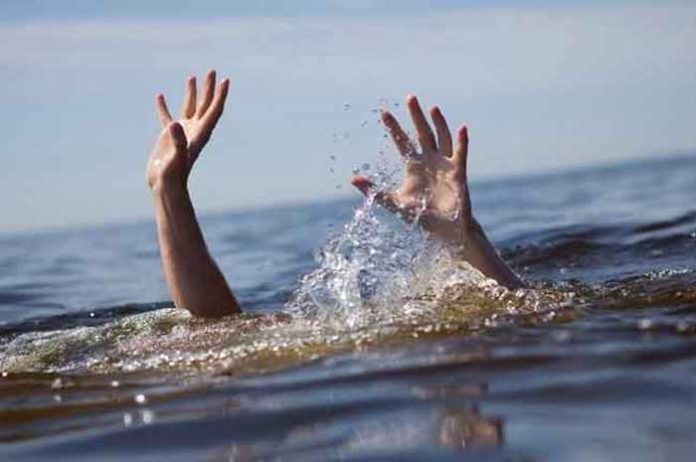 The bodies of four boys who drowned at a water-logged stone quarry in North Goa’s Tuem village, were retrieved on Sunday, police said.

Deputy Superintendent of Police Gajanan Prabhudessai said that victims were identified as Danesh Shaikh (14) and Frederick Fernandes (15) from Mumbai, and Jonas Mendes (14) and Prince Dias (15) from Goa.

“The operation to locate the bodies lasted for several hours and all four bodies have been salvaged from the quarry,” Prabhudessai said.

The boys were boarders studying at the Don Bosco school in Tuem village, some 30 km from Panaji, and had gone to the quarry for a swim during a picnic on Saturday.

Chief Minister Pramod Sawant on Sunday condoled the deaths, saying he was “deeply pained” by the tragedy and urged authorities to cordon off such potentially dangerous areas.

“Deeply pained by the loss of lives of students by drowning at Tuem. We should ensure that our children are made aware of the dangers posed by such misadventures in order to prevent such tragedies. I have also directed the authorities to identify and cordon off such areas,” Sawant tweeted.