Home National 36 Union ministers to visit Jammu and Kashmir to apprise people about... 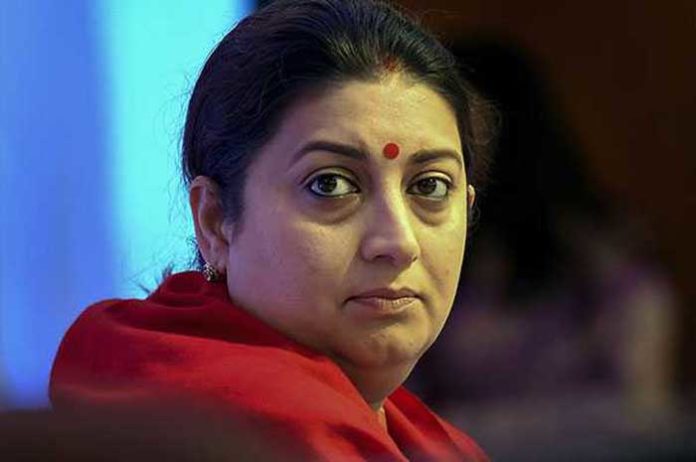 As many as 36 members of the Union Council of Ministers will visit Jammu and Kashmir later this week in order to spread words about the government’s policies, particularly those taken in the last five months after the abrogation of Article 370.

This will be the first visit by so many Union ministers since the erstwhile state of Jammu and Kashmir was stripped of its special status under Article 370 of the Constitution and was bifurcated into two Union Territories — Jammu and Kashmir and Ladakh.

Union Home Minister Amit Shah has taken the initiative to make the citizens of both the UTs aware about the government policies they were earlier deprived of.

The Union Home Ministry is coordinating the visit of the Council of Ministers.

The group of Central ministers will visit Jammu and Kashmir, including sensitive areas in the Valley, starting January 18.

The ministers will visit different districts in both the UTs between January 18 and January 24.

Minister of State for Home, G. Kishen Reddy, has written a letter to Jammu and Kashmir Chief Secretary B.V.R. Subrahmanyam, informing him about the scheduled visits.

Union Minister Smriti Irani will visit Katra and Panthal areas in Reasi district on January 19, while Piyush Goyal will be in Srinagar.

This will be the second round of visit to Jammu and Kashmir by Union ministers after the abrogation of Article 370 on August 5 last year.  (Agency)