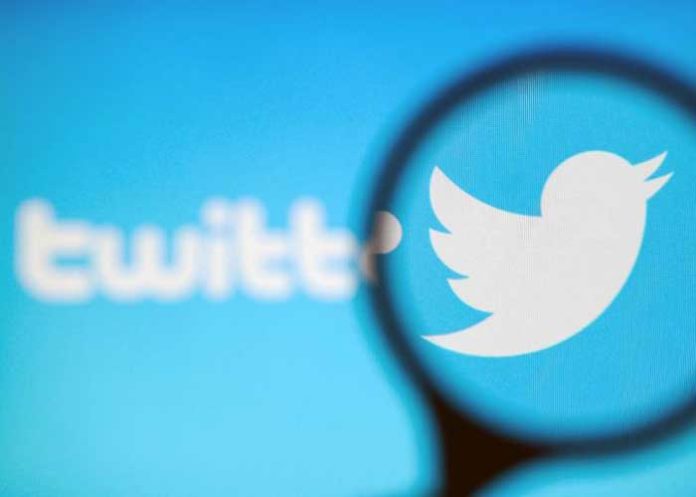 The US Department of Justice has charged three young individuals (including one juvenile) with hacking Twitter last month that compromised the accounts of 130 high-profile celebrities, politicians and businesses like Barack Obama, Joe Biden, Bill Gates, Jeff Bezos, Elon Musk, Apple and Uber.

“Nima Fazeli, aka “Rolex,” 22, of Orlando, Florida, was charged in a criminal complaint in the Northern District of California with aiding and abetting the intentional access of a protected computer,” the Department of Justice said in a statement on Friday.

The third defendant is a juvenile.

“With exceptions that do not apply to this case, juvenile proceedings in federal court are sealed to protect the identity of the juvenile,” said the statement.

Twitter has revealed that the massive hack that spread a cryptocurrency scam by hijacking accounts of high-profile celebrities, politicians and businesses was a result of a phone spear phishing attack.

The attackers targeted 130 Twitter accounts, ultimately tweeting from 45, accessing the DM (Direct Messages) inbox of 36, and downloading the Twitter data of seven accounts.

“The hackers allegedly compromised over 100 social media accounts and scammed both the account users and others who sent money based on their fraudulent solicitations,” said Acting Assistant Attorney General Brian C. Rabbitt of the Justice Department’s Criminal Division.

As alleged in the complaints, the Twitter attack consisted of a combination of technical breaches and social engineering.

“There is a false belief within the criminal hacker community that attacks like the Twitter hack can be perpetrated anonymously and without consequence,” said US Attorney David L. Anderson for the Northern District of California.

As alleged in the complaints, the scam Bitcoin account received more than 400 transfers worth more than $100,000.

As a result, some features — namely, accessing the Your Twitter Data download feature — and processes have been impacted.

Twitter said it will be slower to respond to account support needs, reported tweets, and applications to its developer platform.  (Agency)