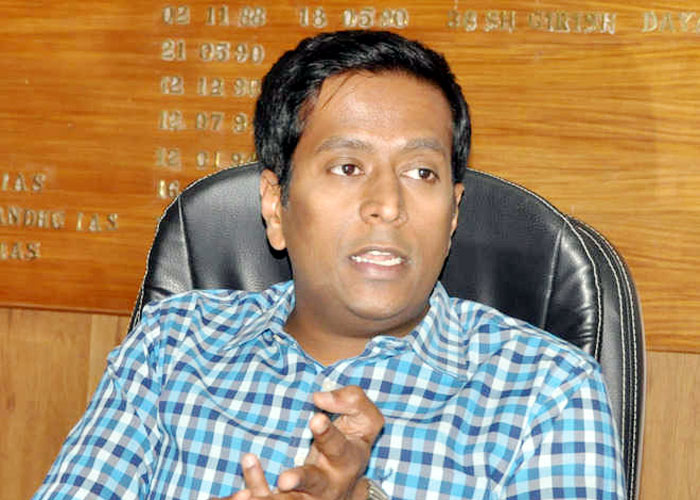 Three more corona virus positive cases have been reported in the district today. One of them is an 80 year old woman while the other one is also a woman aged 55 years. They are the close contacts of the Ludhiana case (69 year old woman).

Their samples were collected from home in Sector-91 and after they tested positive they were admitted in Gyan Sagar hospital. The result of samples of their three contacts is awaited. Besides this, A male resident of Jawaharpur Derabassi aged 43 has also tested positive for the corona virus and is admitted at GMCH 32.

The both areas i.e. Sector 91 and Jawaharpur have been sealed as a precautionary measure. This was disclosed by the DC Girish Dayalan.

He also said that the samples, 55 in total, of village Jagatpura within Mohali Municipal limits, have been found negative. But the containment procedure is being strictly followed as a precautionary measure. The result of 40 more reports are awaited.

The Deputy Commissioner further said that the Health Department of the District had conducted a comprehensive health survey in Jagatpura village where one positive case recently came to light.

The DC also elaborated that Purab Apartments has been arranged as a temporary accommodation for those at maximum risk of exposure to the COVID-19, such as Health, Police and Civil Administration officials, who don’t want to go home because of having elderly parents and young children.