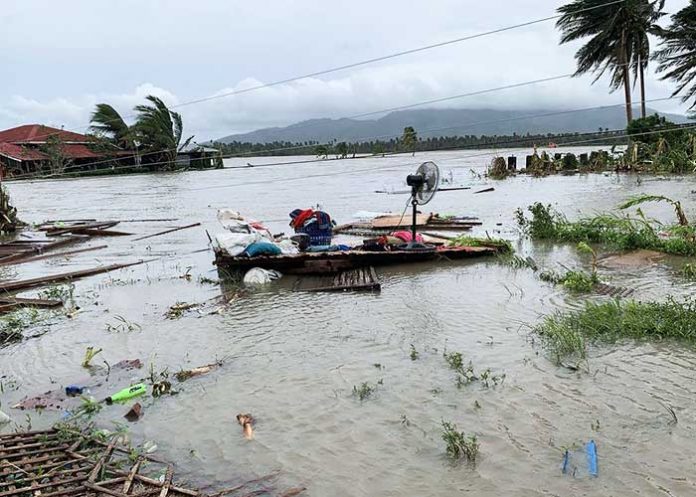 Timbal added that 10 of the 13 who went missing are fishermen.

The other missing people comprised two locals and a crew member.

Molave is the 17th typhoon to batter the Philippines this year amid the Covid-19 pandemic.

About 20 typhoons and tropical storms hit the Philippines each year.