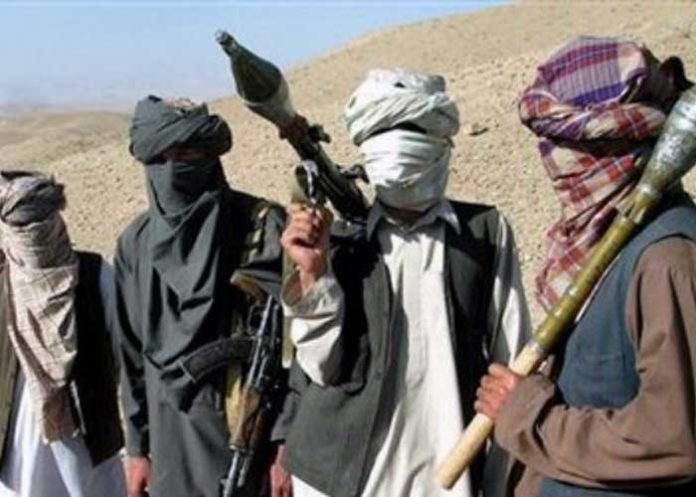 Three Indian engineers who were taken hostage about six months ago in Afghanistan’s Baghlan province have been freed in exchange for 11 Taliban prisoners, a former commander of the militant group has said.

The Taliban has not officially confirmed the development, nor have officials from the Afghan or Indian governments.

In May 2018, seven Indian engineers were abducted in Baghlan’s Bagh-e-Shamal village. They were employees of the Indian company KEC.

One abducted engineer was released this year and has returned to India. The fate of the other three remain unknown.  (Agency)