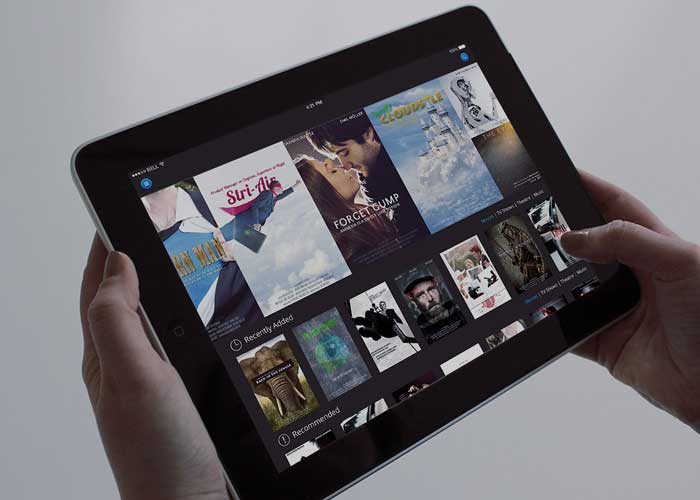 Three in four Indians would prefer to watch a movie on various over-the-top (OTT) platforms in the social distancing times compared to just one in four who would still love to go to a cinema hall, a new survey said on Friday.

The survey by app distribution platform MoMagic found that 54 per cent of the consumers would still grab beverages and snacks in the theater halls, followed by 44 per cent who said no.

“About 71 per cent of respondents find ticket price a factor to watch a movie in a theatre, followed by 27 per cent who said the price does not matter,” said Arun Gupta, CEO and founder, MoMAGIC Technologies.

While 75 per cent of the respondents said social distancing among occupied seats in a movie hall would impact the overall watching experience, only 23 per cent said it will not impact them.

Also, “72 per cent of the consumers said they would invest in buying a large-screen TV and home theatre to watch their favourite flicks at home rather than a movie hall,” Gupta added.

The excitement to go back again for a movie experience with family at a cinema hall was also varied among the respondents.

While 44 per cent of the consumers said they are excited, 26 per cent was not so much excited while for 15 per cent, the pleasure is simply not there owing to Covid-19 pandemic.

With the lockdown shutting film shoots, several filmmakers are set to release their movies on various digital platforms in the next months. Disney+Hotstar would showcase seven mainstream films on its OTT platform.

The movie industry has been on a standstill since March 13 this year due to the deadly coronavirus.  (Agency)