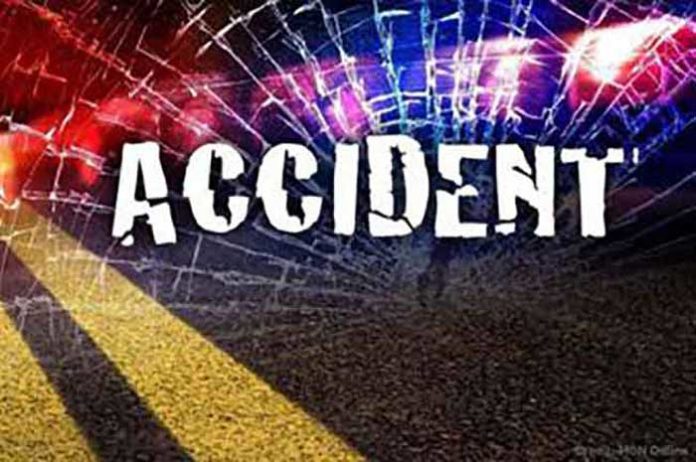 At least 26 people were killed and a dozen others were injured in a passenger bus accident on in Pakistan’s Gilgit-Baltistan region on Sunday, police said.

He said that the driver lost control of the bus, resulting in the bus’s collision against a mountain.

The Babusar Pass road, frequently used by tourists, remains open from the end of June to October every year. It then remains closed following heavy snowfall at Babusar Top.  (Agency)