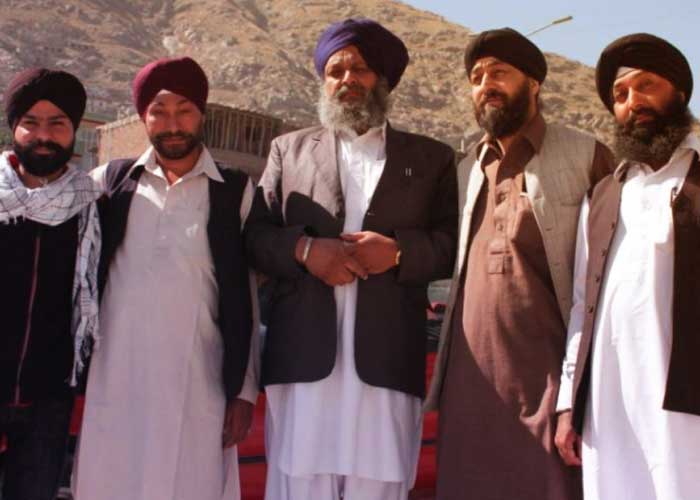 25 Canadian MPs, from the Conservative Party of Canada (CPC), New Democratic Party of Canada (NDP) and the Green Party, have written to Immigration Minister Marco Mendicino calling for a special program for Afghan Sikh and Hindu refugees so that they can be brought to safety in Canada.

The letter expresses “concern about the existential threat to religious minorities in Afghanistan, specifically, Sikhs and Hindus.”

Afghan Sikhs and Hindus have been subject to increasing persecution in recent years, including the murder of 25 Sikhs on March 25, 2020 in an attack on Gurdwara Guru Har Rai Sahib in Kabul by ISIS-K terrorists. The community has also been targeted for kidnapping and extortion.

The letter, signed by 16 CPC, 6 NDP and 3 Green MPs, asks the Canadian Minister of Immigration to use his powers under section 25.2 of the Immigration and Refugee Protection Act to create a special program for the less than 800 remaining Sikhs and Hindus in Afghanistan.

The WSO along with the Manmeet Singh Bhullar Foundation and the Canadian Sikh community have consistently called on the Canadian Government to assist Sikhs and Hindus in Afghanistan, as Afghan authorities have been unable to offer meaningful protection of their basic human rights.

WSO President Tejinder Singh said, “We are thankful to the MPs that have called on Immigration Minister Marco Mendicino for a special program to bring Afghan Sikhs and Hindus to safety in Canada.

These vulnerable minorities are living in constant terror and it’s not a question of whether ISIS will launch another attack, but when.

Canada has previously created special programs for Tibetan and Syrian refugees. Given the relatively small number of Afghan Sikhs and Hindus remaining, the imminent risk to their lives and the fact that Canadian Sikhs are willing to bear the entire cost of their evacuation, we believe a special program needs to be put into place.

We are very grateful for the support of the Conservative Party of Canada, the NDP and the Green Party on this matter. The time to act is now.”