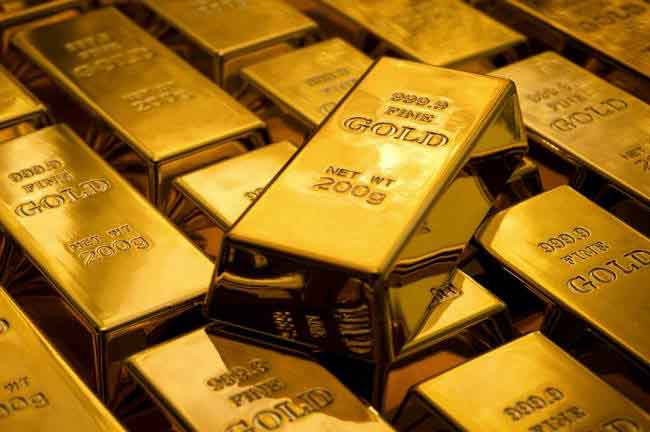 Over 24 kg of gold worth nearly Rs 8 crore was seized and six people were arrested as a major racket of smuggling the precious metal from Myanmar to India was busted, an official said on Tuesday.

“Gold bars weighing 24.150 kg of foreign origin were recovered from the six arrested people while they were travelling by bus from Manipur to Siliguri via Coochbehar,” the Directorate of Revenue Intelligence (DRI) official said.

The seized items include 20 pieces of gold bars weighing 1 kg each and 25 pieces of gold biscuits, 166 grams each, he said, adding that it had been smuggled into India from Myanmar through the border at Moreh in Manipur.

The six people are all residents of Manipur.

During the last financial year, the DRI had seized 464 kg of gold within the geographical precincts of West Bengal and Sikkim, smuggled from Bangladesh, Myanmar, Nepal, Bhutan and even China, valued at Rs 145.69 crore in as many as 46 cases.  (Agency)