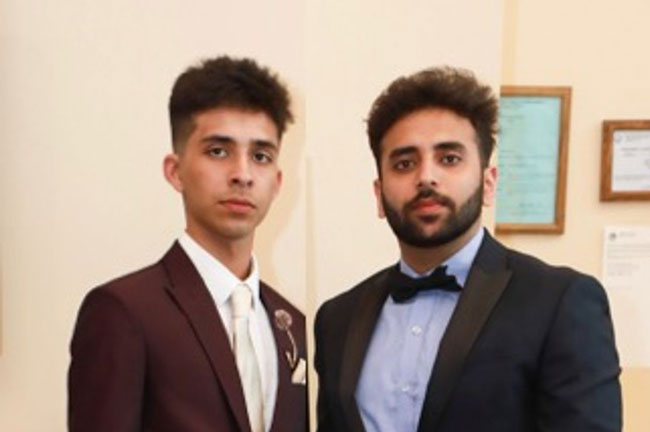 Two Sikh youths were killed in a car crash in the US state of Indiana, the media reported.

Authorities on Thursday identified the victims as Davneet S. Chahal, 22, and Varundeep S. Bring, 19, both from Fishers city, the American Bazaar reported.

The crash took place at around 2.30 a.m. on Wednesday. The car crashed into a tree and one of the victims was thrown out of the car on impact, the police said.

A third passenger on the backseat survived the crash. He has been identified as 20-year-old Gurjot S. Sandhu.

The Sikh community in Indiana has shown solidarity with the victims’ families.

“Whole City of Fishers, especially the Sikh community, is shocked and heartbroken to hear the tragic death of two young boys,” said prominent Sikh activist and founder of SikhsPAC Gurinder Singh Khalsa. “The loss is unfathomable and irrecoverable…”  (Agency)