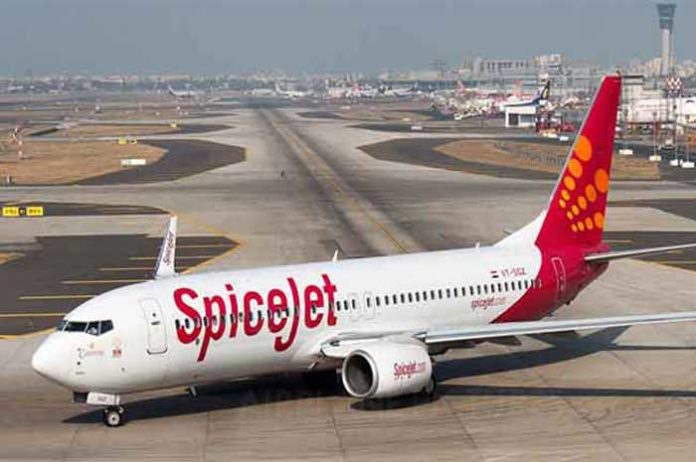 Two SpiceJet pilots were on Thursday handed an over four-month suspension for improper landing of a 737 Boeing aircraft at the Mangalore airport which “jeopardised the safety” of aircraft and the passengers.

Strangely, the regulator said that pilots were suspended for the 135 days from the “date of incident”, which was October 31 last year. This means that the pilots could return to work by mid of March which translated to an effective one month suspension.

The Directorate General of Civil Aviation (DGCA) said its investigation revealed that the aircraft touched down left of the centreline and deviated further to the left and the delayed “corrective input by the crew” led to the damage of three runway edge lights.

“DGCA has suspended the license held by the pilot in command and first officer for a period of four and a half months from the date of incident,” the regulator said.  (Agency)