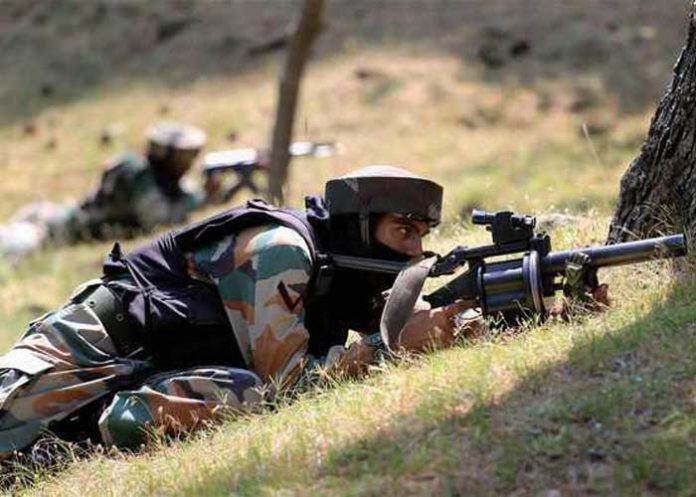 Two militants and a CRPF man were killed in a brief encounter on the outskirts of Srinagar on Wednesday morning.

According to sources, the motorcycle-borne militants fired on a CRPF patrol party and killed one CRPF man. The CRPF retaliated by shooting down both the militants.

“It was a prompt response by the CRPF in which both the militants were gunned down,” said Ravi Deep Shahi, IG CRPF, Srinagar circle.

Senior officers have reached to the spot and additional reinforcements have been brought in.

The identity of the slain militants is being ascertained, the CRPF said. The search operation has also been started.

This is the second encounter in the last one week. On January 31, three Pak militants were killed in an encounter at Nagrota, on the outskirts of Jammu after a police team was randomly checking a vehicle near a toll post.

Last month, Jammu and Kashmir police had arrested five operatives of Jaish-e-Mohammed from Srinagar who were involved in grenade attack on security forces.  (Agency)