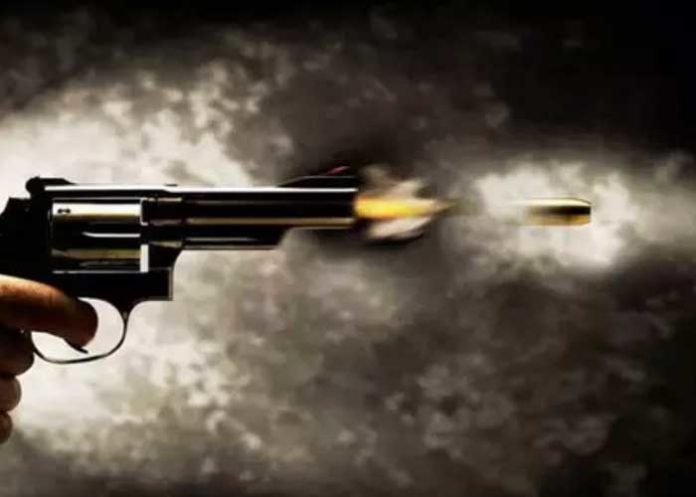 San Francisco, Oct 19, 2020-
At least two people were killed and three others, including a 13-year-old boy, injured in separate shootings in California’s Oakland city, authorities said, adding the incidents were not related.

The two fatal shootings happened within 90 minutes on Sunday, the East Bay Times newspaper said in a report.

In the first, a 56-year-old man was shot in the city’s 8300 block of International Boulevard after he got into a confrontation with another person, the police said.

The man was taken to a hospital where he was pronounced dead.

In the second incident on Sunday, a 35-year-old woman was found shot to death inside a residence in the 9900 block of MacArthur Boulevard.

The police are yet to ascertain a motive and make arrests in the two shootings, according to the East Bay Times report

Meanwhile, the 13-year-old boy was shot multiple times on Sunday evening in the 2400 block of Courtland Avenue.

The boy and the two other injured are said to be in stable conditions.

The Police and Crime Stoppers of Oakland are offering up to $10,000 in reward money in each of the homicides and up to $5,000 in the non-fatal shootings for information leading to the arrests of the suspects.

With the two killings, Oakland police have now investigated 85 homicides in the city this year, of which 80 are classified as murders, the East bay Times rpeorted.

In 2019, police investigated 78 homicides in Oakland, 75 of which were considered murders. (Agency)