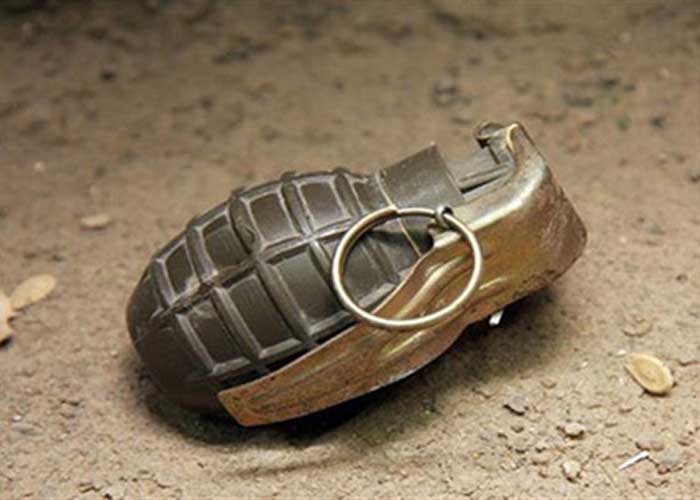 The grenade was lobbed by unidentified terrorists upon the CRPF’s 171 Battalion around 12.45 p.m.

“All injured have been evacuated and shifted to nearby hospital,” the CRPF told IANS.

Mecca market is a market of street vendors which mainly sell clothes. It was open on Sunday and there was a lot of activity. Lots of people visit the area on a Sunday.

“The attack was an attempt to disrupt normal life and create scare among the people,” a senior police officer said.

Last month Jammu and Kashmir police had busted a Jaish-e-Mohammed module in Srinagar and arrested five operatives who were involved in multiple grenade attacks.

A large cache of arms and ammunition was also recovered from them.  (Agency)