Home National 17 foreigners escape from Police custody, police clueless even after a week 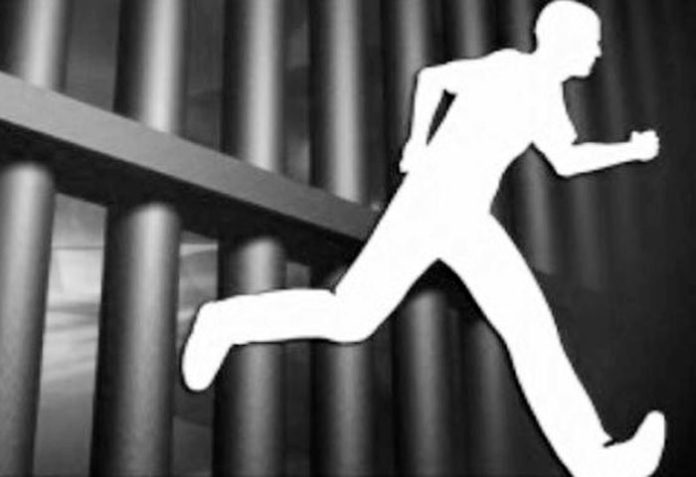 A week after 17 foreign nationals escaped from police custody in Gautam Budh Nagar district in Uttar Pradesh, there is no trace of them.

At least 30 suspects, who might have helped the 17 to get away were detained out of which 13 were let off.

The police are seeking the help of African associations to track those who fled.

The police held them on July 11 during a drive called ‘Operation Clean 10’ to round up those living in India even after the expiry of their visa.

The drive led to the detention of 60 foreign nationals from nine countries, mostly from Africa, who were living either on allegedly forged or invalid documents.

The operation also led to police seizing 222 beer bottles marked for sale in Delhi, 3.5 kg of cannabis, six laptops and 114 SIM cards from the foreigners in various parts of Gautam Budh Nagar district.

Seventeen of those rounded up, however, had escaped from the police custody.

“We are trying to locate them but haven’t been able to trace anyone. We are in touch with members of the African Association. As per law, we can restrict the movement of foreigners if they have invalid or forged documents,” said Superintendent of Police Kumar Ranvijay Singh.

In such cases, the foreigners are provided accommodation by the police till the time official proceedings to send them back are completed. By escaping, they have violated the detention orders.

“They can’t leave the country while raids are being carried out in the National Capital Region,” Singh said, adding that they could be living in the houses of relatives or friends.

Police said the 30 others have been put in jail under CrPC section 151 in order to make sure that no one escapes until the documentation work is completed.  (Agency)