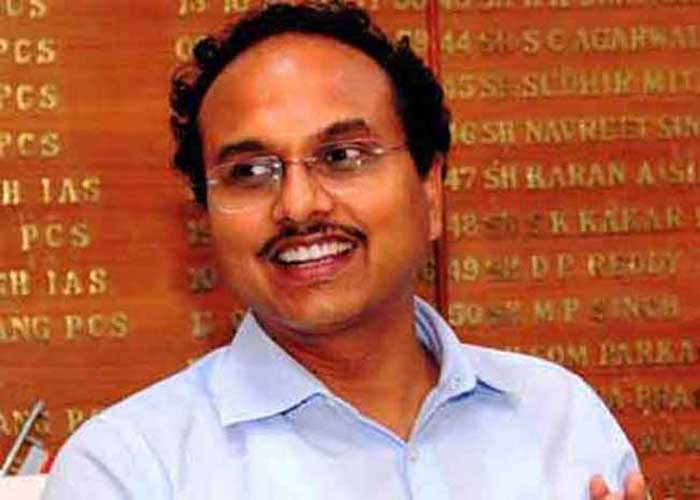 In an initiative aimed at imparting quality health services to the people under the Ayushman Bharat Sarbat Sehat Beema Yojna under which 2.91 lakh families of the district were entitled for cashless treatment upto Rs 5 lakh in various empanelled hospitals, the Punjab government has added 16 more hospitals of the district in the scheme.

The Deputy Commissioner said that under the scheme major hospitals of the district like Asatha Hospital, Akal Eye Hospital, ALTIS Multi-speciality hospital,

Meanwhile, Civil Surgeon Dr. Gurinder Chawla said that under this scheme pre-existing diseases would also be covered. She said that the Pradhan Mantri Jan Arogya Yojna (PMJAY) families as per Socio-Economic Caste Census (2011), Blue Cardholder families, farmers who have been issued J-Forms by Punjab Mandi Board and their family members, traders registered with Excise and Taxation Department and construction workers registered with the construction worker’s welfare board were eligible for benefits under the scheme.