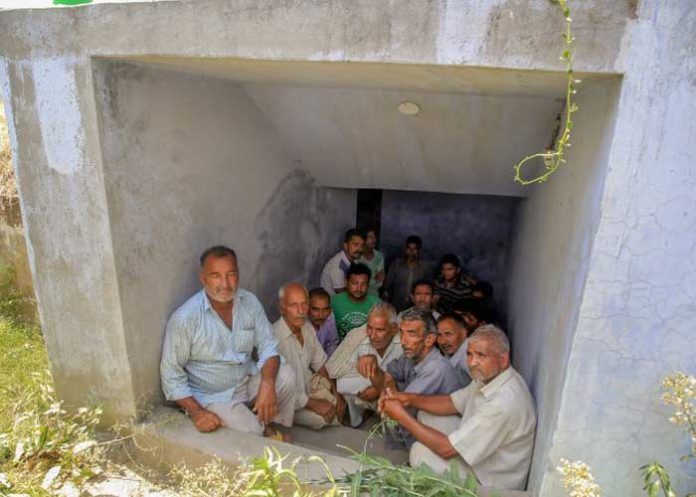 Out of the 350 concrete bunkers being constructed for border residents on the Line of Control in Jammu and Kashmir’s Poonch district, 150 are ready, officials said on Monday.

Authorities are constructing bunkers and concrete community shelters under an ambitious plan announced by the Union Home Ministry in areas close to the LoC and the international border in Jammu and Kashmir.

These bunkers and community shelters are part of the state and Central government’s security plan for border residents whose lives are often threatened by cross-border shelling and firing, the officials added.  (Agency)