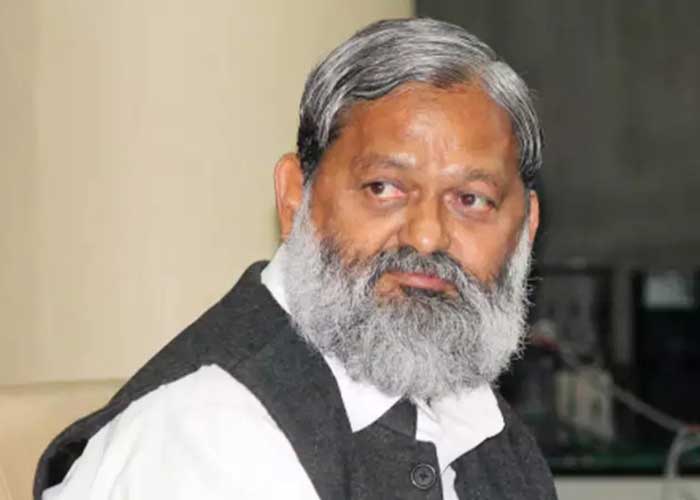 Eleven persons have been arrested so far and 139 FIRs registered against persons involved in sending people abroad by fraudulent means in Haryana, Home Minister Anil Vij said on Tuesday.

A car and Rs 10.52 lakh have been seized from their possession, he said.

Vij said crimes like immigration frauds and ‘kabootarbazi’ (human trafficking) would be eradicated from the state, for which a Special Investigation Team (SIT) has been constituted to monitor and investigate such cases at the state-level.

The team consists of six Superintendent of Police-level officers and headed by an Inspector General of Police.

This team will investigate immigration frauds who dupe youngsters of lakhs of rupees on the pretext of sending them abroad.

A similar issue came to light after some Indians were brought back from US jails.

SIT chief Bharti Arora said the team has been directed to take strict and prompt action in this regard.

As a result, the police has arrested 11 people from various districts. Jagtar, alias Jaggi, has been arrested from Kaithal district and Rs 10,000 in cash along with a car were seized from his possession.

Similarly, Somnath of Ismailabad has been arrested in two cases and Rs 7.50 lakh in cash seized from his possession.

She said Rajkumar, alias Raju, of Dhand village in Kaithal district and Jagdish, alias Jaggi, of Sitamai village in Karnal have also been arrested.  (Agency)