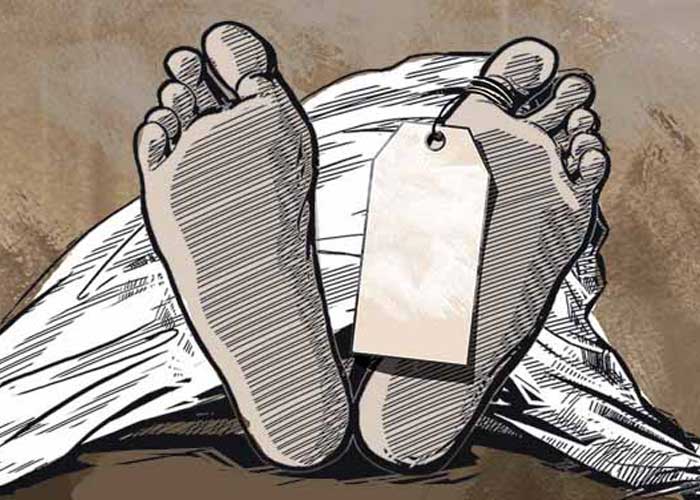 A whopping 12,223 Indian nationals have died in various foreign countries in 17 months between January 2018 and May 2019, according to an RTI reply given by the Ministry of External Affairs (MEA).

This comes to a shocking average of 719 Indians per month or 23-24 per day, who have lost their lives in distant lands during the period under review, said Mumbai-based RTI activist Jatin Desai.

Desai said that he had actually filed a query with the Ministry of Home Affairs in October seeking the details of Indian nationals who have died in foreign prisons, and foreigners who have died in Indian jails during the 18-month period between January 2018 and June 2019.

However, the query was transferred to the Ministry of External Affairs from where T. Ajungla Jamir, Director (CPV) and CPIO, sent a reply to Desai last week mentioning the number of Indians who lost their lives abroad between January 2018 and May 2019.

“Surprisingly, the MEA has no information on how many Indian prisoners have died in jails abroad in the said period. The MEA also does not have details of the number of foreigners perishing in Indian prisons during that period,” Desai told.

Desai said that he now plans to file fresh RTI queries seeking the details of causes of deaths, whether the deceased were tourists, NRIs, business travellers or belonged to other categories, and if required follow up with other measures.

“We also need to know in which countries they have died and whether they lost their lives due to some illnesses, accidents, attacks in foreign lands or sheer lack of medicare, and whether they were adequately insured or if they were granted compensation in case of unnatural deaths when their bodies were returned, etc.,” Desai said.

Contending that the revealation could open up a Pandora’s Box and Indians need to be warned about this, Desai said, “We also need to know from which states these Indians have travelled and for what purpose/duration, and the kind of assistance they secured from Indian embassies/consulates abroad when they were in distress.”

He also urged the members of different political parties to raise the issue in the winter session of Parliament since it is an extremely serious matter concerning the people of India travelling abroad.

According to Desai, if this is the average figures of deaths of Indians abroad, then other issues like foreign travel insurance, the role of travel companies or tour operators, both in India and the host countries, precautions to be taken during foreign travel etc. would come into the picture in a big way and the government must take adequate measures in this regard.  (Agency)