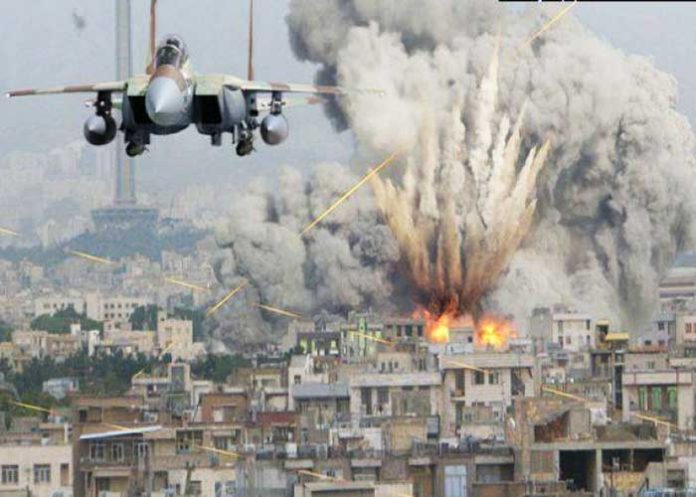 Kabul, Oct 22, 2020-
At least 12 children were killed and several others wounded in an air strike on a mosque in Afghanistan’s northern Takhar Province, officials said on Thursday.

An aircraft bombarded the mosque after receiving information that Taliban fighters who were involved in the hours-before bloody attack on security forces were hiding there, Afzali added.

However, the militants had already left the mosque, Afzali and another security source said.

The violence in Afghanistan comes despite ongoing peace talks between the representatives of the government and the Taliban in the Gulf State of Qatar that kicked off last month, Gandhara RFE reported.

The insurgents have so far refused to accept a ceasefire. Experts expect long and tough negotiations before a ceasefire could be agreed upon.

Meanwhile, the conflict across the country continues. For more than a week now there has been heavy fighting in southern Afghanistan. More than 100 civilians have died and tens of thousands of people have been driven from their villages. (Agency)