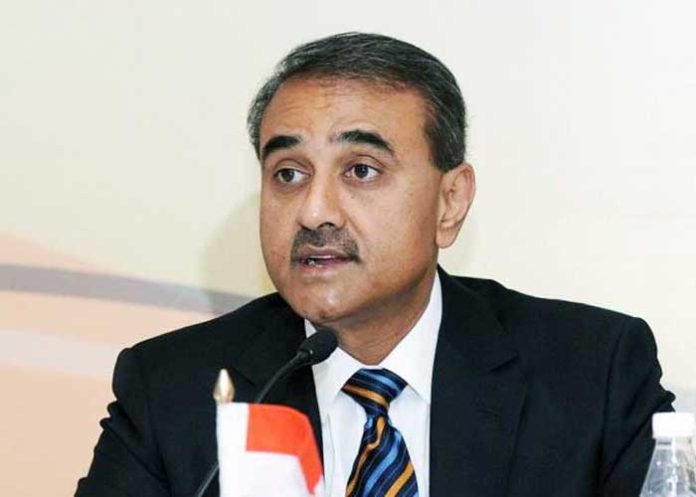 The ED has asked Patel to appear before it on June 6.

Patel was the Civil Aviation Minister in the United Progressive Alliance (UPA) government when the merger of Air India and Indian Airlines took place. Patel has denied any wrongdoing in the case.

Talwar, currently in judicial custody, was extradited to India from the United Arab Emirates (UAE) in January for his suspected role in the irregular seat-sharing on Air India’s profitable routes with some international airlines.

The ED is probing the Air India-Indian Airlines merger, purchase of 111 aircraft from Boeing and Airbus at Rs 70,000 crore, ceding of profitable routes and schedules to private airlines and opening of training institutes with foreign investment.

The agency is also probing how the money received in Talwar’s accounts were transferred to government employees, including those in the Civil Aviation Ministry, who abused their position in 2004 and decided to purchase 111 aircraft for the national airlines.  (Agency)