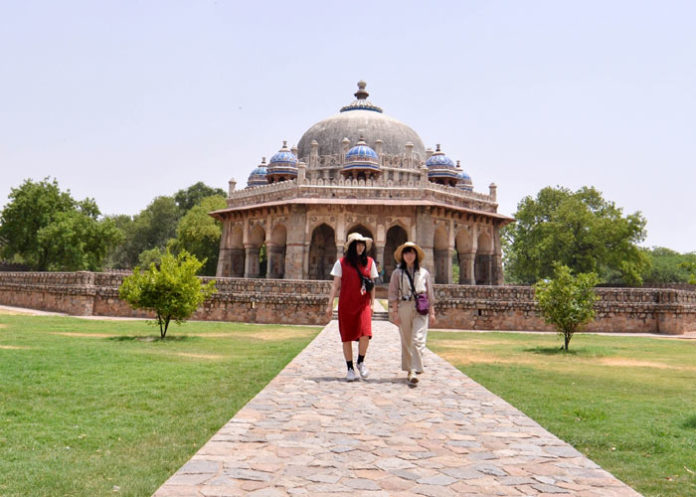 The visiting hours at 10 historical monuments, including Delhi’s Safdarjung Tomb and Humayun’s Tomb, have been extended till 9 p.m, the Culture Ministry has said.

The decision has been taken for the benefit of people and tourists, who can visit and appreciate the beauty of such historical sites for long hours.

According to the Ministry, the new timings could be extended some other historical monuments as well.  (Agency)